The dark night of the soul

The dark night of the soul is a phenomenon, a period in life, a phase in somebody’s life, which can possibly be there, but not necessarily. If somebody is going through this phase life feels dark. Important to know is that the darkest part of the night, in reality and here as a symbol, is there just before the sun rises with her first rays above the horizon.

Though this might be explained as religious experiences, they are not. That they happened in that time, in and with people who were a monk, a nun, living in a monastery, is a coincidence, at the same time it is not: they had the time to live in a safe environment, had their privacy, and had healthy food. They had time to meditate, to contemplate, to think, to write. They had studied. In my opinion the word “saint” or the one who is “holy”, is “whole”. We live now in a time that people can find wholeness in other ways and on other places than a convent, or a monastery. One can find solitude by living alone. 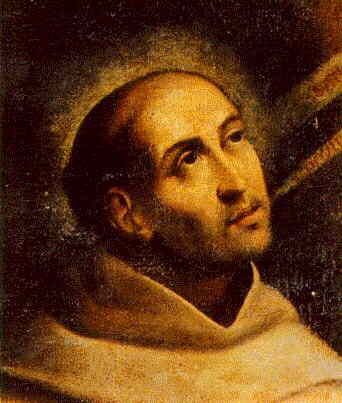 Saint John of the Cross was a reformer of the Carmelite Order and is considered, along with Saint Teresa of Ávila, as a founder of the Discalced Carmelites. He is also known for his writings. Both his poetry and his studies on the growth of the soul are considered the summit of mystical Spanish literature and one of the peaks of all Spanish literature.

He was canonized as a saint in 1726 by Pope Benedict XIII. He is one of the thirty-three Doctors of the Church. When his feast day was inserted into the General Roman Calendar in 1738, it was assigned at first to 24 November, since his date of death was impeded by the then existing octave of the Feast of the Immaculate Conception. This obstacle was removed in 1955 and in 1969 his feast day was moved to his date of death, 14 December.

The term “dark night (of the soul)” is used in Christianity for a spiritual crisis in a journey towards union with God, like that described by Saint John of the Cross.

May nothing disturb you
May nothing astonish you
Everything passes
God does not go away
Patience
can attain anything
He who has God within
does not lack anything
God is everything!

Header: detail of the painting “Dark Night of the Soul”, by Jasmine Worth 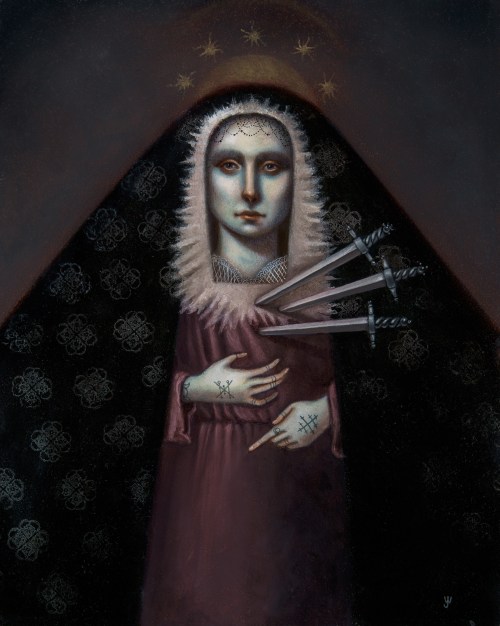